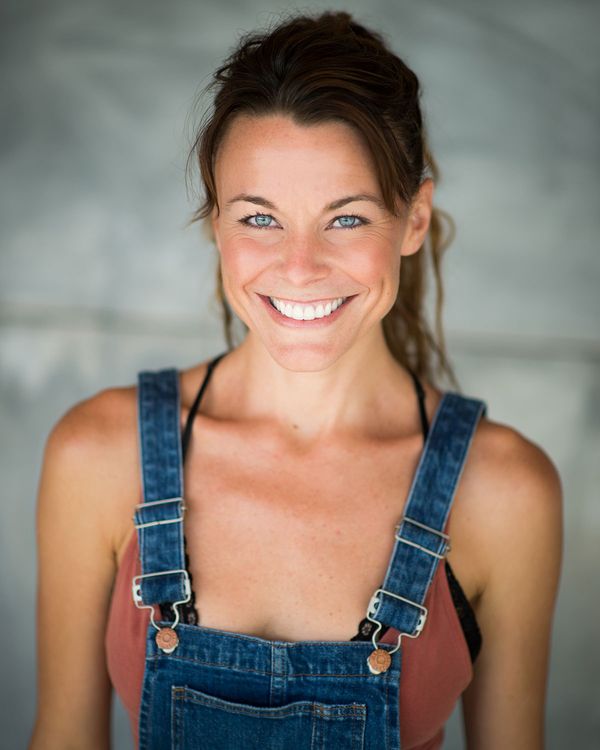 Born and raised in a small town just south of Chicago, Jennifer’s path to Texas (Although Indirect) was full of valuable experiences that prepared her to become the Director of Special Events for one of Austin’s most well-known and storied establishments.

After graduating from Illinois State University with a degree in Theatre, she was one of two students awarded the prestigious Steppenwolf Theatre Internship where she trained under the likes of Jeff Perry, Gary Sinise, & Terry Kinney. Her career in acting led her to LA where she spent 8 years working and earned roles on Grey’s Anatomy, American Crime & most recently a lead role in a nationally televised Lowe’s Commercial.

She has a background in music as well as dance, in which she competed in clogging for 6 1/2 years. Her other interests include brewing beer, gardening, baking, seeing live music, playing in her log cabin with her husband, son and chocolate lab and blogging about it.