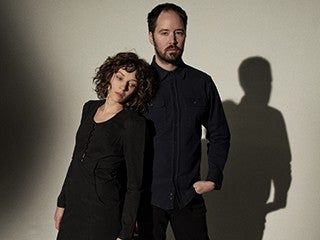 They signed to Yep Roc Records in 2013 and have produced four albums under their umbrella, This Side Of Jordan, Such Jubilee, Blindfaller and Tides of a Teardrop.

During the COVID-19 pandemic, Marlin recorded two instrumental albums without Frantz, Witching Hour and Fable & Fire. In April 2021, the band announced that moving forward, they would change the group's name from Mandolin Orange to Watchhouse. Of the change, Marlin said "Mandolin Orange was born out of my 21-year-old mind. The name isn't what I strive for when I write" and that Watchhouse is a name that reflects their "true intentions" as a band.